USA Topic: Expats telling Social Security they live at a U.S. address, is that fraud?

This topic is now closed to further replies.
Followers 7
Go to topic listing 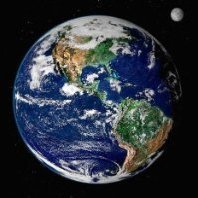 Yes, definately fraud, my UK friend has been found out, now he is paying back monthly what he owes

OK, to start off I have an academic interest in this only.  I personally have a social security claim based on my Thai address.  I know for a fact LOTS of expats in Thailand and elsewhere do