This discrimination and dual pricing has to stop.  Why do lady drinks have to cost so much more for my girlfriends than my wife?

Dual pricing, especially when condoned in the public sector, is blatantly discriminatory. It has far reaching consequences beyond economic. The government, any government, has no moral or ethical leg 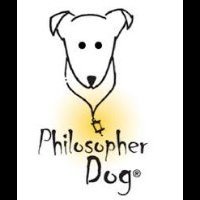 If , ever , the verdict will be that the thai hospital was right to overcharge the farang , that would lead to dual pricing becoming the norm . Everywhere . If that happens , it would lead to new