What is it with loud exhausts ? (and tail tidy's)

By piston broke,
October 9 in Motorcycles in Thailand 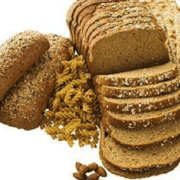 Little macho men, they have a 100cc plastic moped and they make it as noisy as possible and pretend they're riding a Harley-Davidson. 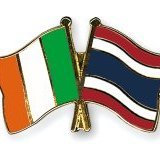 People do look at them as they ride past.  The rider thinks they think he's cool when in fact the are thinking what a <deleted>!

I just fitted a few new ones on my bike.