Are you afraid of dying?

Are you afraid of dying?

No just don't want to be there when it happens 😄

Not at all, just hope it is quiet and painless. 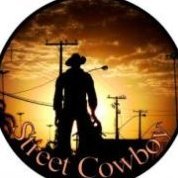 I hope to die peacefully in my sleep, like my grandfather, not screaming in horror and terror like his passengers