There never are and never have been. If the cops, whose duty it is to uphold the law could get out there and actually stop every speeding driver and red light runner they might start to get somew 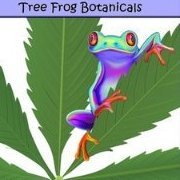 Just start collecting data to know where/what to target and stop with all the hot air. 1)  Count all deaths, not just at the scene, but any death due to an accident.   All deaths to peo