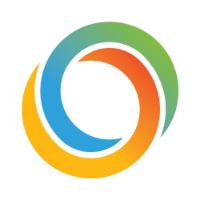 By ASEAN NOW Sales,
April 25 in Hua Hin and Cha-Am