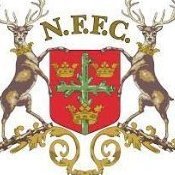 By hotandsticky,
September 4, 2022 in Visas and migration to other countries