Students who demonstrate as is their right - jail, no bail.   Guy suspected of killing and mollesting a 3 year old - gets bail.   Tells you all you need to know really. Disgusting

Thailand is quite a sick country 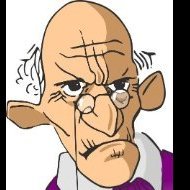 In a country where someone takes a cockroach to a Vet for treatment, would you expect anything else 🤮