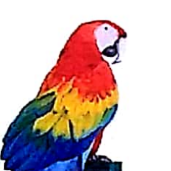 By Marvest,
January 18 in Thai Visas, Residency, and Work Permits