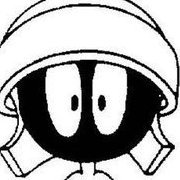 By kevinsan,
January 20 in General Topics

I can't see any good comes out of it at all, yes, for medicinal purposes yes by all means, but for recreation and other activities this is a step backwards...

Do please explain why you think this a step backwards.