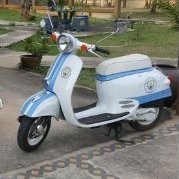 Let's put something else into perspective. You don't have Klopp, you have Mourinho 🤣