By webfact,
May 16 in Bangkok News 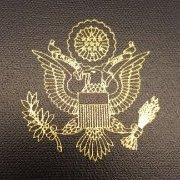 Strange story... If I eat I put it on my plate and I will see what's in  the food. Then when I eat I look on my spoon and I see what is on it..A whole shrimp can not be looked over I think. Not when i