Vigo windscreen film window tinting that protects from sun UV but doesn't look too dark ? what brand did you buy and what % percent %

By ToyotaVigoThailand,
May 13 in Thailand Motor Discussion 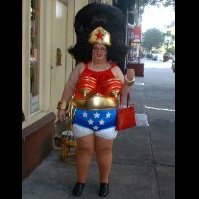 Just a quick comment, for what it's worth.! Don't get the windscreen tinted at all. We did with light tinting, as recommended by our friendly auto window tinter (who'd sell their mother if s

Tinting is a bit of a minefield in Thailand.  In most of the world the amount of tint is expressed as Visible Light Transmission (VLT). So 70% tint is 70% VLT - 70% of the light passes through the fil Clearly (no pun intended) you know nothing about window film, perhaps you should stick to walking.