Flags at half mast. 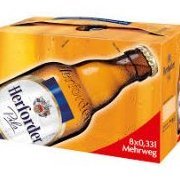 By herfiehandbag,
May 20 in General Topics