Wise Gets It Wrong Again! 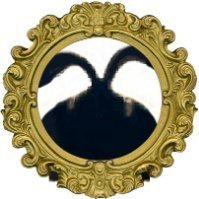 If you absolutely need proof of an international transfer best to use SWIFT. Wise is a P2P banking, your money doesn't leave your home country. Wise just matches the amount with a partner bank in the

Actually it is a major issue doing SWIFT transfers from home country banks for some.  First they want to send baht as they make more money.  Or they want us to appear in person.  Or they change proced