Beautiful teacher: Rules need to change to allow Thai stunners in uniform to be allowed to compete in beauty pageants

By webfact,
July 7 in Thailand News

I think he looks okay. 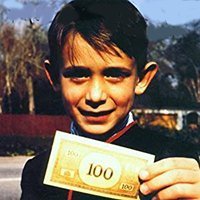 “Stunner?” Hoping this is supposed to be satire. 🤣

Beauty must be in the eyes of the beholder, I am not seeing it...