What a <deleted> monstrosity 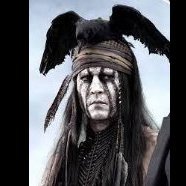 Anyone who knows anything about Pattaya waters understands what utter nonsense this is. The WORST kind of misleading advertisement.

This will be  featured in the ' Abandoned Buildings ' thread a few years from now.