Guys Getting Too Old vs Ladies Too Old to Work Bar

By Danderman123,
May 23 in Farang Pub - fun, entertainment and Expat life 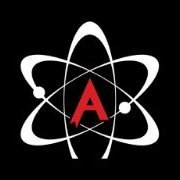 So what's you're point?

I knew an old (and well educated and rich) guy who visited a street with bars in Bangkok until he dropped. He was there mostly in the afternoon for a couple of hours checking out the newest girls. At