By Opossum,
January 20 in Thai Visas, Residency, and Work Permits

You got rules and laws from the goverment as per behaviour from the falangs. Meaning that there probably have been bad behaviour earlier.. fraud, scams etc.. fake-marriages etc from others... So why n

Not sure if I'm allowed to say that statement is ridiculous, but it certainly is. <removed> 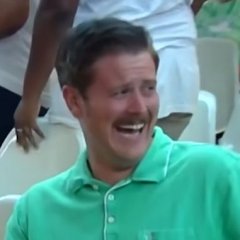 Why? I hate dealing with Immigration but it certainly is their right to come and check up on us, and of all the things you could get your titties in a twist over here in Thailand (e.g endemic corrupti