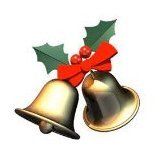 Those brainwashed proles would support Thaksin's dog if it was put up for election.

Anyone is better than the present incumbent

Let's not forget that most people in those villages up country don't pay any income tax. They don't really care if taxes are wasted - it's not their money.   And they are stupid enough