Thailand ready to kick off mass vaccinations on June 7 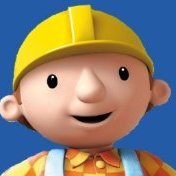 wow! MASS vaccinations! while UK and USA are discontinuing masks and administered 100s million of vaccines Thailand is still 'negotiating' to buy some - I wonder why that is?

What a dog and pony show this is!

Here in Samui the vaccination site already has a sign up foreigners jabs to be delayed inedifinitely.