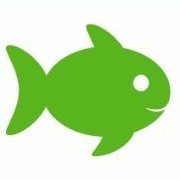 Kill it now before it does any more damage.