I think they’ll be back eventually.  There’s too much chrome pole talent out there to waste. 😉 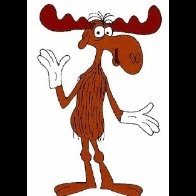 Go- go bars, massage parlor and other similar places of the flesh trade will, in time, rise back again like a phoenix from the Covid's ashes, these trades are just too lucrative to let them die, so be