Has he considered contacting WHO with this new medical data. They’ll be thrilled to get some unique research every other nation on the planet has missed. 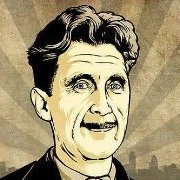 I think the good doctor with the alphabet soup name is confusing his pharynx with his sphincter, and he's talking out of the latter.

What was he drinking when he spouted this nonsense?